How did the idea of Giskard emerge? #6 👬 A Founders' story 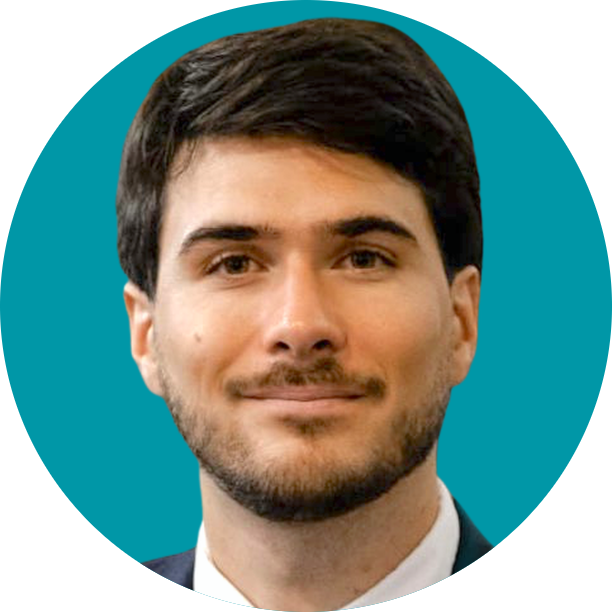 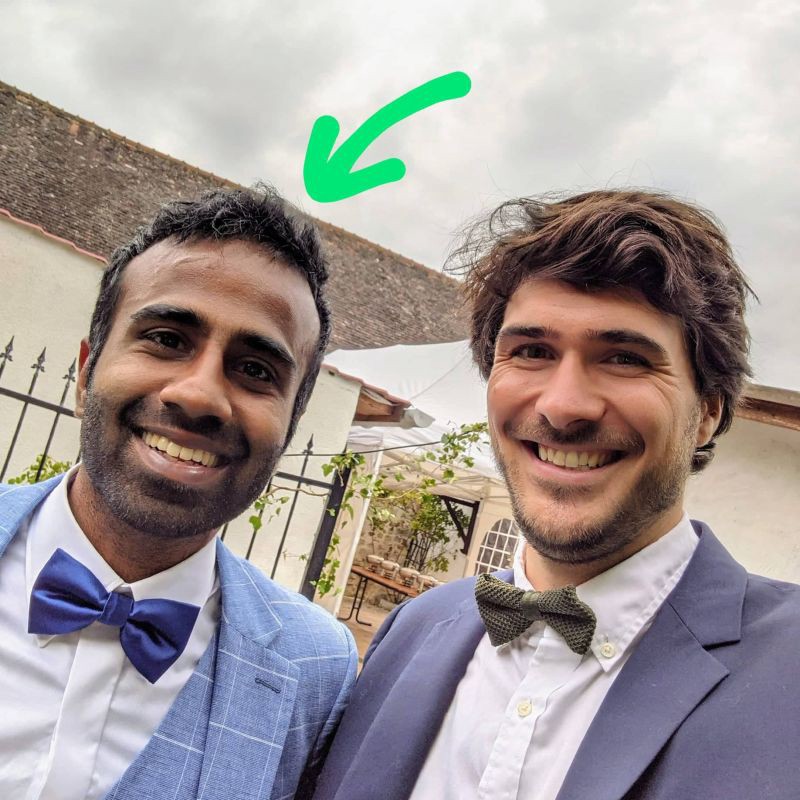 It is also about meeting the right person.

Jean-Marie John-Mathews and I met at Capgemini in 2015. JM was a young data scientist eager for exposure to real business problems. I was a young strategy consultant wanting to understand the technical side behind my slides. 👔

We worked hard and often stayed late at the office. We discussed, sometimes debated, and gradually got to know each other. JM explaining web scraping & random forests, me ranting about Excel & finance.

I greatly admired JM and learned a lot from him. He is one of the reasons I chose to go back to school and become a data scientist.

JM and I always stayed in touch. After he left Capgemini for Thales, I joined Dataiku.

Within the same AI industry, we followed symmetric inverse paths on the business/tech balance. JM found a passion for philosophy and quit Thales to do a Ph.D. in AI Ethics. I went down the technical rabbit hole and became a software engineer. 🧑‍💻

More recently, JM and I met for a few drinks on the Paris canals. As usual, we started debating about deep learning, software engineering & epistemology. 🤓

We realized we were both frustrated at the same things. We both had similar stories of failed AI projects because of misunderstandings with the business stakeholders. We were both disappointed at the tools available to data scientists and the lack of robustness of the AI workflow. We both wanted to open up black boxes to the public.

That’s how it all started: one conversation. 💬

I am honored to have Jean-Marie as co-founder. He is clever, eager to learn, and humble. He has this rare blend of idealism & pragmatism, seriousness & fun.

I couldn’t dream of a better person to start a business with than JM. 💌

P.S.: If you see yourself in this story and want to join the adventure, let’s chat at jobs@giskard.ai. We’ll be hiring next year. 🌱 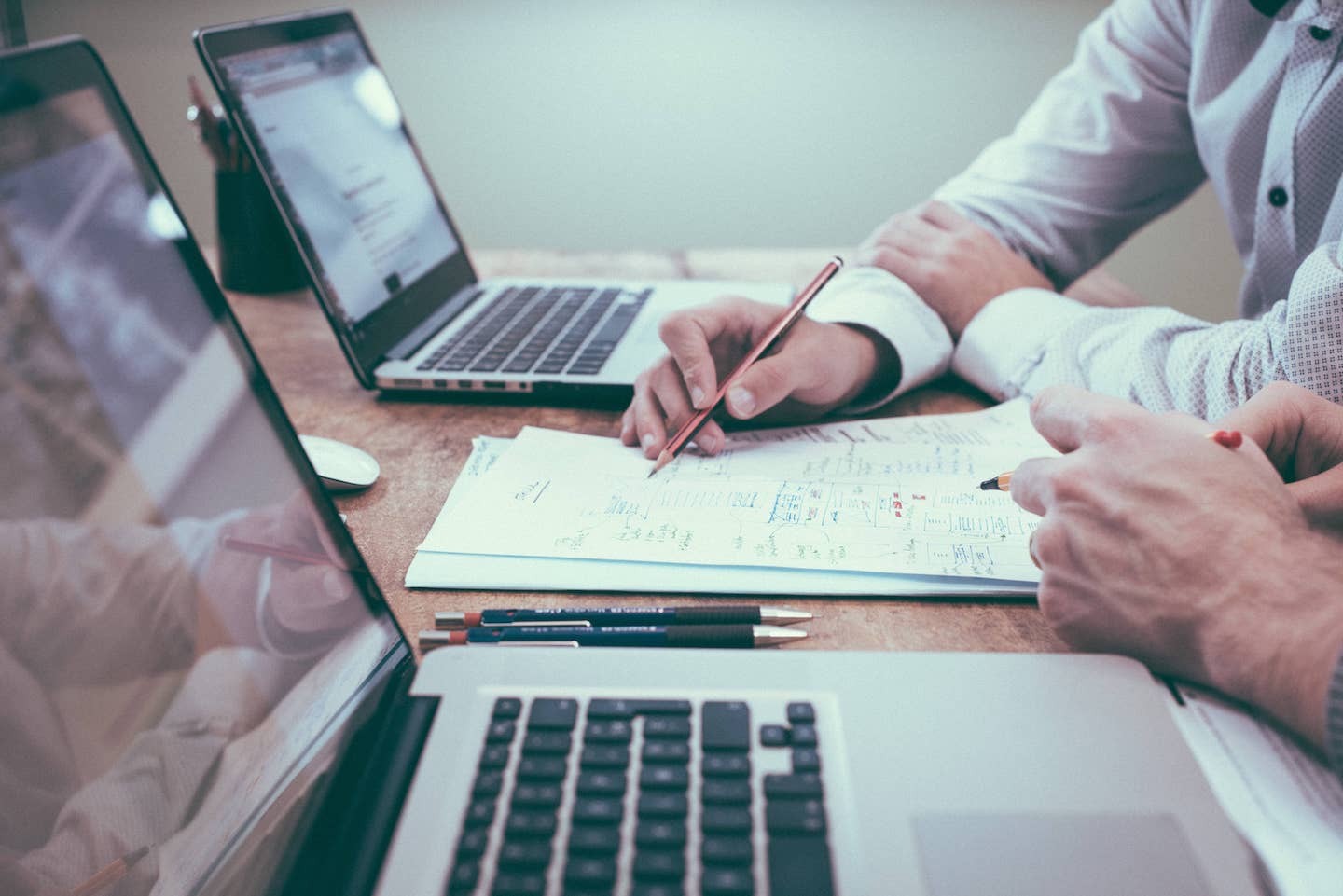 How did the idea of Giskard emerge? #1 🤓 The ML Test Score 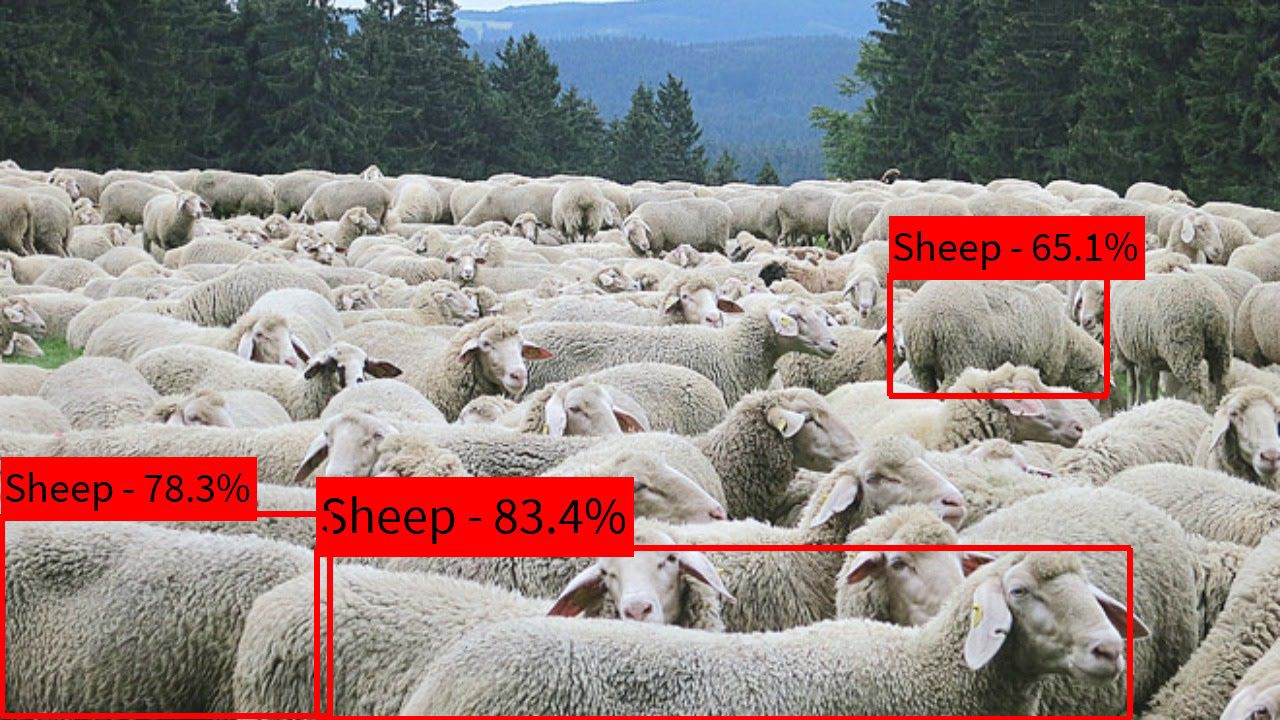 How did the idea of Giskard emerge? #2 🐑 User Interfaces 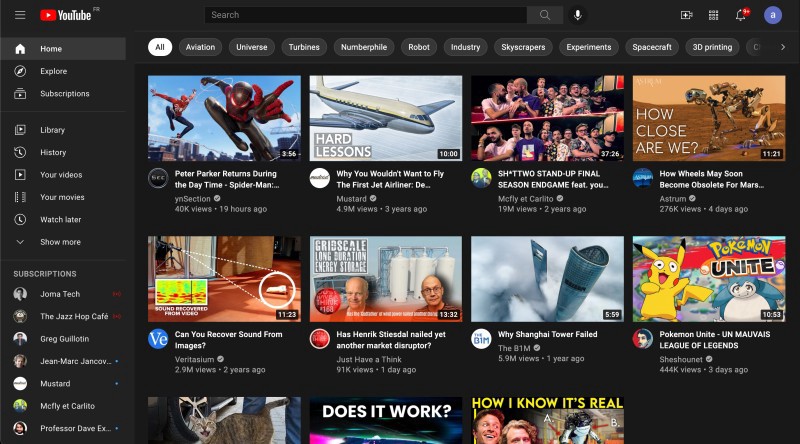 How did the idea of Giskard emerge? #3 📰 AI in the media